The Key are the Feet

Evolution still raises many questions for science. Prof. Dr. John Nyakatura and his young team of junior scientists. They are focusing on the functional morphology of vertebrates and trying to track down the evolution of early primates. 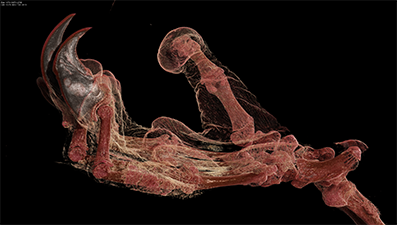 Evolution, and thereby the origin of us human beings, still raises many questions for science. Prof. Dr. John Nyakatura, who holds the chair of 'Comparative Zoology' at the Humboldt University in Berlin, and his young team of junior scientists are focusing on the functional morphology of vertebrates and trying to track down the evolution of early primates. "A key to understanding their evolution seems to be the feet," John Nyakatura explains. "An opposable big toe, facing the other toes and thus enabling grasping, is probably THE evolutionary innovation of primates, which initially probably had more similarities with climbing rodents than with modern baboons or gorillas. It's the grasping with the big toe that makes climbing on thin branches in the treetops possible to reach fruits, flowers, or prey. It's a critical feature we want to understand better."

Here, high-resolution computed tomography offers entirely new possibilities. A resolution of about 7 micrometers allows the analysis of individual muscle fascicles, and especially by comparing today's small monkeys with each other and with other climbing mammals such as squirrels, marsupial gliders, or lemurs, the scientists will probably find a lot of answers. John Nyakatura's team will use the CT data to make measurements that allow for proper comparisons and even determine potential force generation during grasping. "We also want to understand in more detail how grasping ability reflects on skeletal features getting a refined basis to re-evaluate fossils." 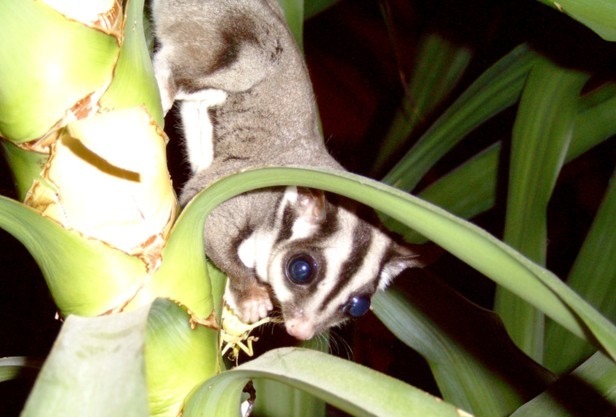 This project is made possible by great networking with numerous institutions. Specimens of recently deceased animals from zoological gardens are available as well as 100-year-old specimens from museums such as the Museum für Naturkunde (MfN) Berlin.

The following CT images of a sugar glider's foot were generated by helical CT with the YXLON FF20 CT system at a resolution of 7 micrometers and subsequent reconstruction and visualization with the YXLON FF CT software. (Photo Sugar Glider on the right: Source Wikepedia) 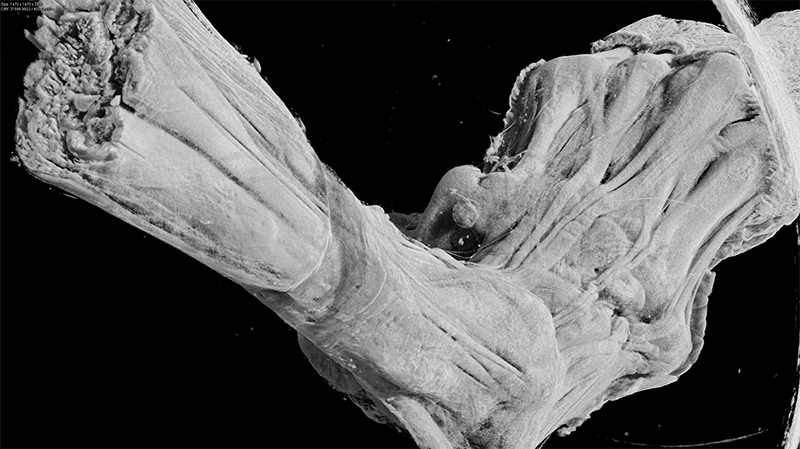 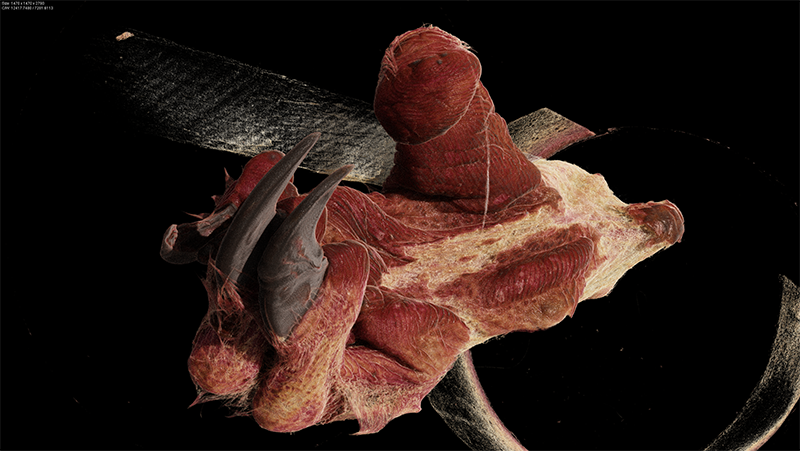 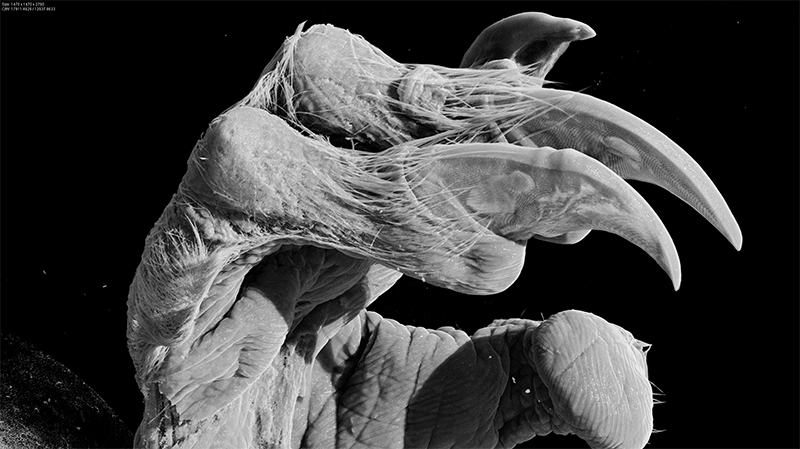 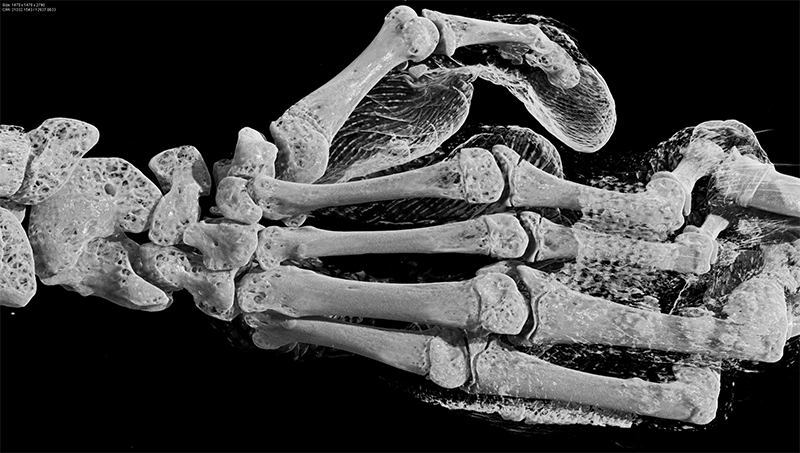 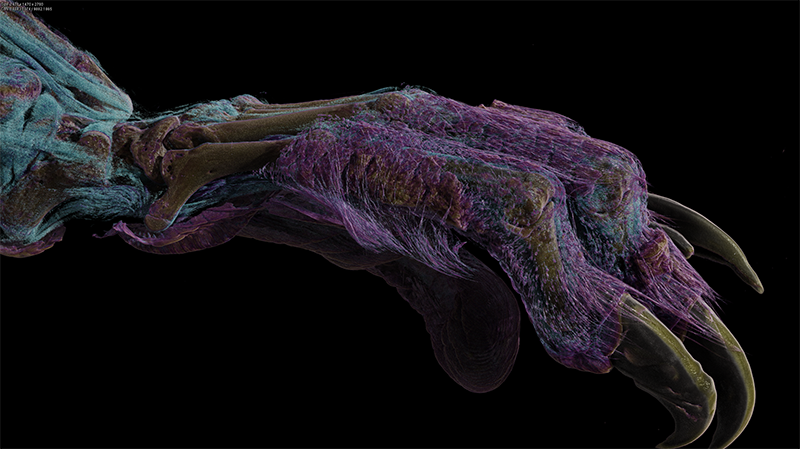