Comet Yxlon X-ray and CT systems are designed to meet the most critical aerospace and defense standards and ensure the safe, reliable inspection of aircraft parts and materials.

Since the aerospace and defense sector has one of the strictest safety and security protocols in place, these well-established industries are continuously seeking the best quality control tools and methods available. Comet Yxlon inspection systems support manufacturers in their aim to surveil and improve their production processes to reduce costs, improve lead times and enhance uptime.

In the face of climate change and rising prices for resources, the passenger and cargo aviation industries in particular are working on innovative approaches for zero-emission locomotion. Development is based on research into new materials, e. g. carbon-fiber reinforced plastics (CFRP) for fuselage or interiors, but materials research is also essential for the development of new efficient and emission-free propulsion technologies, such as batteries or hydrogen. Comet Yxlon industrial X-ray and CT systems support manufacturers and engineers by driving materials research and development and improving their production processes. 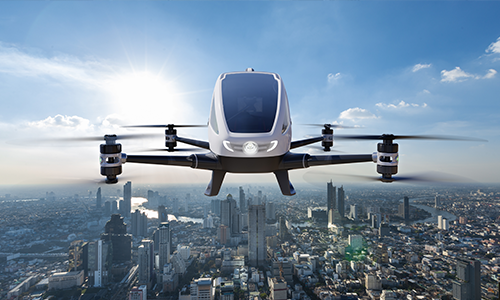 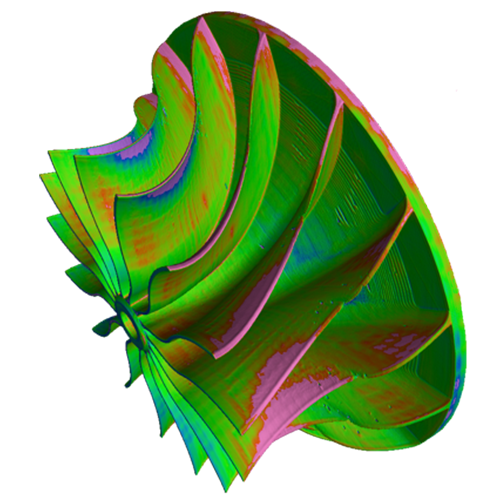 The advantages of 3D CT inspection over 2D X-ray radioscopy

Due to the wide range of possible applications and flexible evaluation options that computed tomography (CT) offers, the aerospace industry is shifting from the more traditional 2D radioscopy toward 3D CT inspection. Although the inspection with modern CT technology takes a little longer than X-ray testing, it delivers data that is significantly more comprehensive. For example, the exact spatial position of defects, such as pores, can only be reliably determined with CT and its multitude of viewing angles. CT data sets also allow downstream inspections of the component in all three dimensions and facilitate various metrology applications. 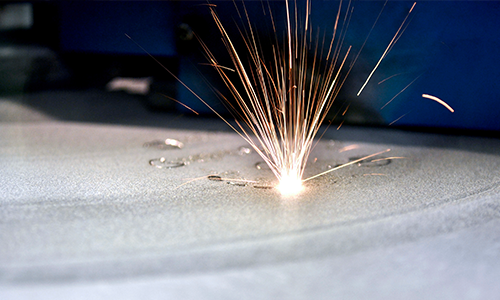 Whether it's for weight reduction or the integration of novel cooling and fuel concepts, additive manufacturing (AM) enables the production of new component geometries. 3D printing helps create complex structures, especially within components, which usually cannot be produced with conventional methods, such as metal casting. Due to the strict safety and security standards in the aerospace industry, innovative components manufactured with new technologies like AM must undergo meticulous quality inspections. Comet Yxlon has a keen eye for technological and market developments around AM and engineers their X-ray and CT inspection systems and their functionalities to meet the specific demands of the aerospace sector.

Assessing the effects of defects with CT

The simple presence of a defect in a component does not determine whether it will have an impact on e. g. an aircraft during its whole life cycle or not. Therefore, it is essential to determine which exact effect a defect, such as a pore or crack, will have on the component and thus on the entire flying object. Computed tomography can determine the exact size and spatial position of a defect. These data can be used as a 3D model in simulations to check whether further defects or defect propagations might occur under loads and eventually lead to the destruction of the component. 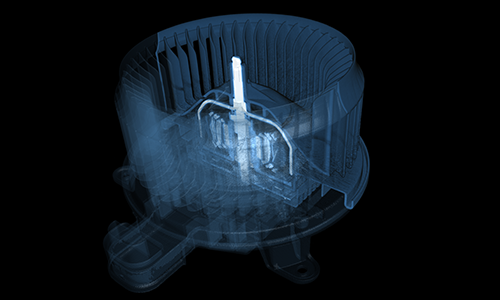 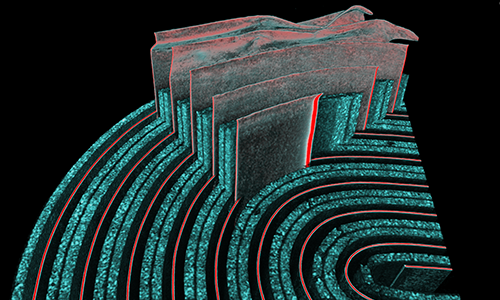 Batteries and components for electrical vertical take-off and landing

The ability to create complex and weight-optimized components with AM and advances in electric propulsion led to innovative aircraft concepts such as eVTOLs. Batteries are a very efficient solution for these vehicles because their high-energy density allows for vertical take-off and landings and emission-free operation. Also, the advancing electrification of aircraft technology (avionics and aircraft electrical & electronic systems) put an increasing focus on quality assurance of electronic components. Yxlon supports manufacturers with smart technology solutions for the reliable inspection of batteries and electronic components.

Private companies are revolutionizing space travel, a market long dominated by governments and space agencies. New Space is no longer a niche: new business models are being developed, based on applications like internet service, earth observation, smart farming, or autonomous driving. Infrastructure in space is realized via single or swarm constellations of satellites, some of which are only the size of shoeboxes and are launched by micro launcher rockets. Comet Yxlon CT aircraft inspection systems contribute to material development in the New Space sector and help ensure component quality during production. 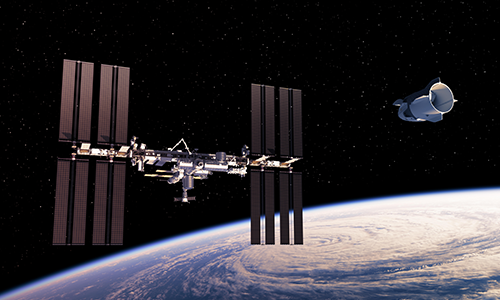